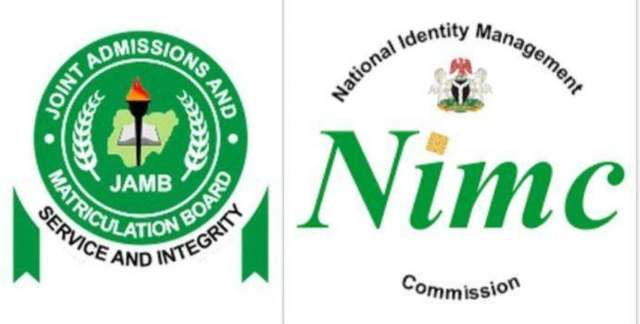 The Joint Admission and Matriculation Board (JAMB), has stated that the inclusion of a National Identity Number, NIN, as a requirement for registration by candidates seeking University admission was done to eliminate malpractice.

This was revealed by Professor Ishaq Oloyede, the Registrar of the Joint Admissions and Matriculation Board (JAMB), on Friday during a virtual meeting with operators of Computer-based Centers in Abuja on the guidelines for successful candidate registration.

Professor Ishaq Oloyede, JAMB Registrar, stated that the inclusion of NIN is not only for malpractice prevention but also for candidate security, citing the need to instil civic responsibility in candidates.

“It’s for security reasons; for us at our small level it helps us to avoid impersonation but there is a bigger picture of insecurity in the country and we know that many of this problem we have is because we have identification problem, we cannot identify every citizen, where he is and what he is doing.

“Government is trying to ensure that we have some strategy for improving the security system and of course if those who are coming into the tertiary institution are exposed to this basic civil responsibility, it will be good to develop a culture of accountability because accountability starts from being identified.” JAMB Registrar said.

Prof. Ishaq elaborated on what the Examination Board is doing to accommodate candidates who do not have SIM cards, stating that the board is seeking a waiver for such applicants from the NCC and the Ministry of Communications and Digital Economy.

“We have informed the National Communication Commission (NCC), approached the Minister of Communication and Digital Economy, and we are hopeful that we will be granted a waiver, subject to the conditions we must ensure the candidates meet,” the JAMB boss stated.

Not all of the candidates are without Simcard; in fact, 80 percent of the candidates already have one; we are talking about the remaining 20%, and if we are fortunate enough to secure the minister’s waiver through the NCC, we will go ahead and ensure full compliance with the conditions, because it is in our best interests as a nation that those things that are put in place are allowed to protect a citizen. Oloyede explained.

Nigerian Association of Resident Doctors to embarks on nationwide strike 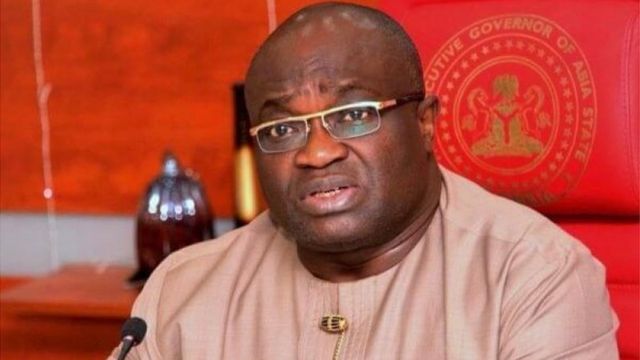