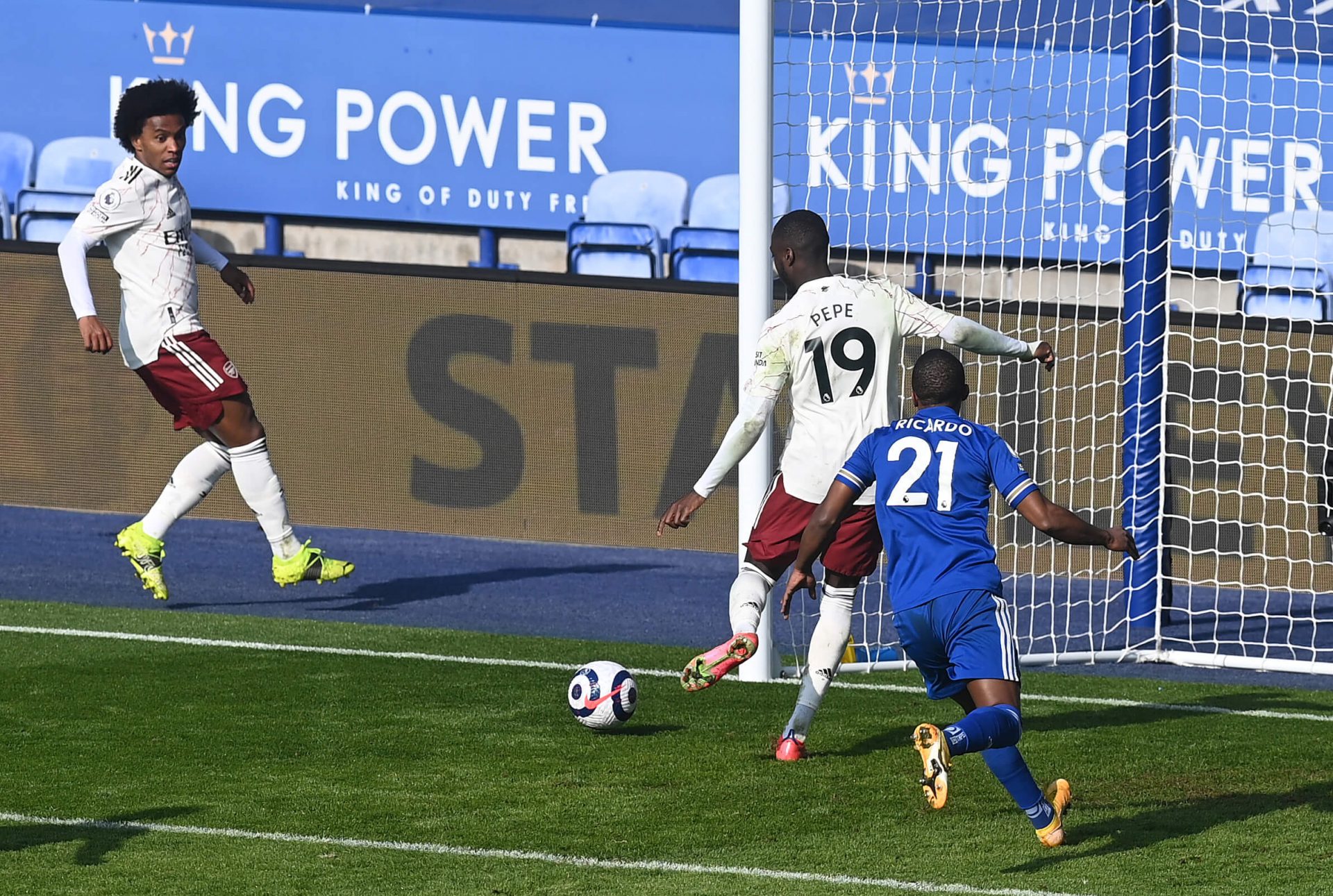 Arsenal defeats Leicester 3 to 1 goal as the surge to a top 4 Premier League finish continues. The game is over and the final score is Leicester 1-3 Arsenal.

Leicester hosted Arsenal at home in a Premier League encounter this Sunday afternoon. Both teams played entertaining football as the home side opened their account first through a Tielemans goal in the 5th minute of play.

Arsenal defeats Leicester after coming from behind to equalize the score through David Luiz’s goal in the 38th minute and went ahead to take the lead through Lacazette’s goal from the spot in the 51st minute just before half time.

The second half saw both teams put up a good fight in the bid to take all 3 points away. Arsenal however made headlines once more after Pepe made it a 3 goal lead for the away side in the 51st minute of play.

The match came to an end as Arsenal rallied around their coach with a much-needed win to relief the pressure off Arteta’s shoulders. It is game week 26 in the Premier League season of 2020/2021 and the gunners would be hoping for a top 4 finish at the end of the season to bring them back into Champions League football.

Former Minister of Education, Dr. Oby Ezekwesili, has stated that there is no one in command as President of Nigeria as she questions the state of affairs as regards the uppermost Leadership seat in Nigeria.

In her point of view, two things must be done and urgently too, to determine whether Buhari is permanently incapable of discharging the functions of his office and secondly to determine an agreement for Nigeria’s future.

Nigeria must initiate a mechanism to assess Buhari’s capabilities to lead the country, according to the 2019 presidential nominee and frontline activist for Bring Back Our Girls, and convene a citizens-centered Sovereign National Conference where the country’s future will be addressed.

“I am here to ask Mr President, Is there actually a Government in office in Nigeria today? No.

“I am here to ask @MBuhari, Is there a Commander-in-Chief and President of Nigeria in office today, in this country? My answer is No.

“Presidents of other countries are doing presidential things that assure the Lives and Livelihoods of their citizens. Where’s ours?

“Launch a process that helps determine whether @MBuhari is permanently incapable of discharging the functions of his office.

“Convene a Citizens-centered #SovereignNationalConference to determine an agreement for Nigeria’s future,”. 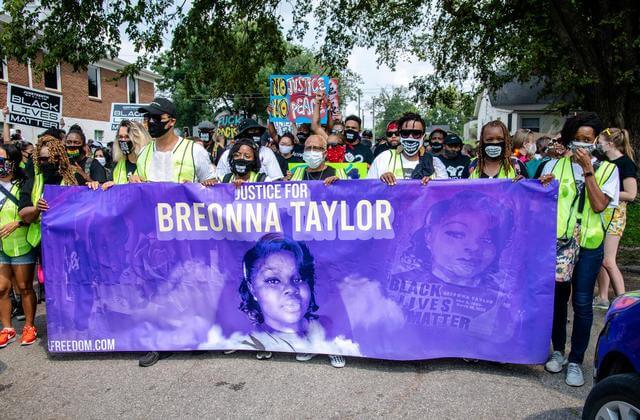