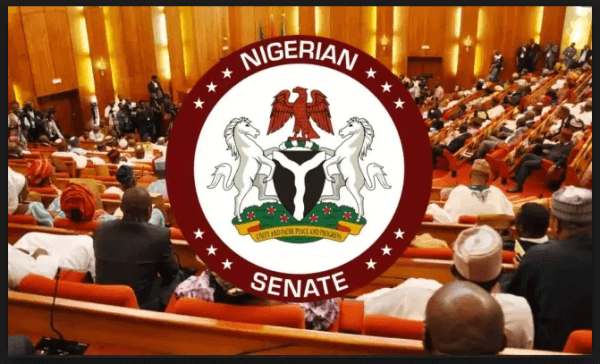 While Dr Ahmad has been in an acting capacity as DG NASRDA since the two-term tenure of Professor Seidu Mohammed expired in June 2020, the Agency had on July 2, 2019, announced the appointment of Mr Jonathan Angulu as the acting Director-General to facilitate a seamless transition process between the outgone DG and an incoming one.

In the light of the permanent what could be a permanent hand over, Jonathan handed over to Ahmad two days earlier to continue in an acting capacity until the Federal Government appointed a substantive Director-General.

Dr Ahmed has previously served in various notable positions such as the Director, Strategic Space Applications, and as a Deputy Director at the National Emergency Management Agency between 2006 to 2009, before joining NASRDA.

Obasanjo and Saraki in a closed-door meeting

The Company and Allied Matters Act is likewise known as CAMA 2020 was signed into law by President Buhari in August 2020 as efforts were made to create a better and conducive environment for businesses to strive in Nigeria and ease its operation as well.

CAMA 2020 was engineered to bring about giant strides in the reformation and push for onerous legal, regulatory and administrative bottlenecks, set to foster years of bumper operations in the business in Nigeria.

This was an initiative born out of difficulties and stress in transacting business with the Corporate Affairs Commission (CAC) before now, for individuals as well as, Micro, Small and Medium Enterprises (MSMEs) and other Nigerian investors.

The Director, Board Secretariat CAC Mr Justine Nidiya stated during an interactive webinar meeting organised by CAC and the European Agents for Citizen-Driven Transformation Programme (EU-ACT) that; according to CAC, CAMA 2020 was a combined effort of Corporate practitioners, private sectors and International Communities.

He went further to state that the new Law has brought about a great show of interest as well as controversies from the general public and the civil society actors.  he however reiterated that the CAMA 2020 was meant to help all businesses and CSOs perform better and achieve their set goals easier.

In your opinion, do you think CAMA 2020 has eased business operations and registrations in Nigeria of late or not? 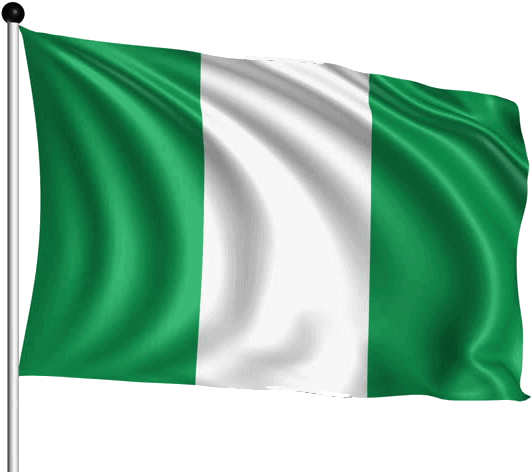 In line with threats from some Northern Groups to end the supply of food items to the South, the South East Town Union Association has said the people of the South East region are capable of feeding themselves.

The group’s National President, Emeka Diwe, and the Secretary, Gideon Adikwuru, in a statement on Tuesday, said it would within a short time put a stop to the capital flight caused by what they called “the imperialism of the northern agro-cartels in Igboland.”

The South East Town Union  has it that the decision of the Northern traders had helped the plan of Ndigbo through the association to attain total self-sufficiency in food production.

“The target is to encourage the steady and seamless repatriation of Igbo wealth back home, thereby unleashing the potential in all the sectors of the local economy and facilitate job and wealth creation for our people through various value chains.

“We prepared for it, and it has aided the materialisation of our initiative and fast-tracked our agenda which is to harvest home our wealth and make our land an oasis of prosperity among the Black race,” ASETU said.

According to reports by DAILY POST, the Amalgamated Union of Foodstuffs and cattle Dealers of Nigeria had embarked on an indefinite strike, vowing not to supply food items to the South to protect alleged maltreatment of Fulani herdsmen and some Northerners residing in the south.

The above union in the light of same has instead demanded compensation to the tune of N4.75 billion for the alleged losses incurred by it’ members during the #EndSARS’ protestIgbo and razing of their properties at Shasha market in Oyo State.

This has in recent time resulted to hike in the price of food commodity around many parts of southern Nigeria, with Oyo in the centre of it all. 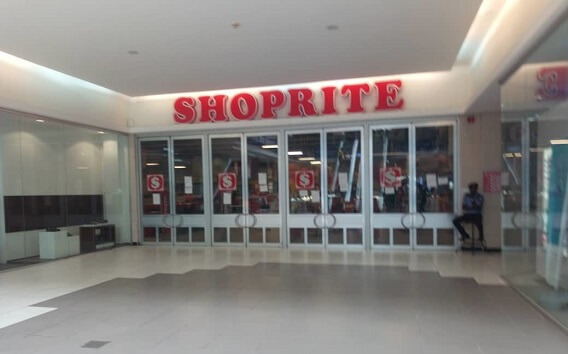 Shoprite workers Protest in Ondo State over alleged maltreatment at the early hours of today being Tuesday the 2nd day of March 2021.

Workers at the Ondo State Shoprite Mall in Akure has on Tuesday morning embarked on a protest against the alleged inhuman treatment by the management of the company they work for.

Reports, as gathered by Punch Newspaper, has it that the staffs or Shoprite workers, who gathered in front of the mall to protest at about 8 am on Tuesday morning alleged that the company had been treating them like slaves.

The protesters,  various solidarity songs were heard from the protesters, who armed themselves with placards branded with different inscriptions such as ‘Say no to modern slavery’, ‘They want to abandon us and run’, ’10 years of service without entitlements, and they want to run, ‘ among others.