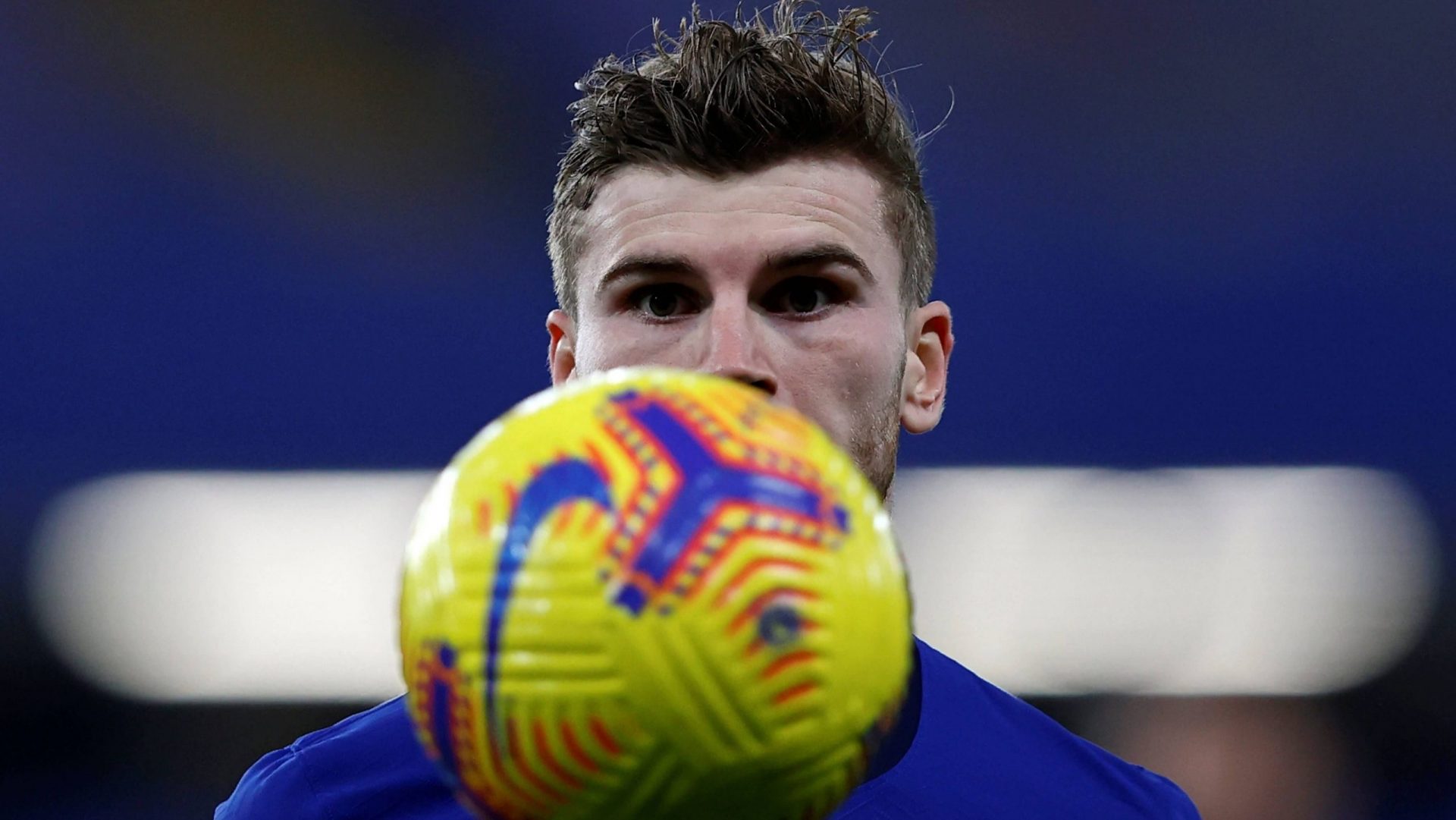 Stamford Bridge faithful will be happy to see their club firing once again on all cylinders, as Chelsea again comes back to top-four position. This comes after being knocked out of the top four into mid-table sometime during the reigns of former boss Frank Lampard. this recent rise was made possible in Chelsea’s win against Newcastle on Monday night in an encounter that ended in the Blues favour.

The game started with both teams playing well, especially in attack at each other’s half or 16yard box. The Blues held more ball possession and marshaled the midfield to near perfection with Jorginho at the heart of it. Tammy Abraham was however unlucky to come off in the 20th minute with injury after a strong challenge from JamalLascelles of Newcastle.

While in the main story, Werner was a constant threat to Newcastle defence with his runs and cutting in. He however missed two glorious chance to put the Blues forward but went close to scoring. In the 30th minute of play, Werner turns out to be the creator of Chelsea’s first goal, with Giroud the goal scorer. The German national then scored himself in the 38th minute from a Mason Mount corner in the far corner of the opponent’s post.

Newcastle did put on a better display in the second half but not enough to get back to the game. Kepa kept a clean sheet for the first time in a while too, while the defence held a tight back light together for another clean-sheet win for the manager.

Below is the full Highlight of the match:

Fight erupts on Valentine’s day: three ladies over one guy in a hotel.