Mount won a penalty and converted the same for Chelsea to put them back in the game after 9 minutes into the second half, yet it still wasn’t enough to lift the Blues up the Premier League table.

Southampton was at their best at home today especially at the defensive quarters in today’s Premier League match. They played like wounded lions and showed the hunger to salvage something meaningful all through the 90 minutes of play.
Southampton scored first in the 32 minutes after Minamino beats Chelsea Captain Azpilicueta and Mendy to slot the ball into the back of the net.

Meanwhile, Mason Mount continues to make himself indispensable in the Chelsea team with a strong display all through a full time of play. He was arguably Chelsea’s best player and he went on to win as well as convert the spot-kick that drawer Chelsea level in the 53 minutes.

Binance: Rises to 3rd place in the Cryptocurrency market value 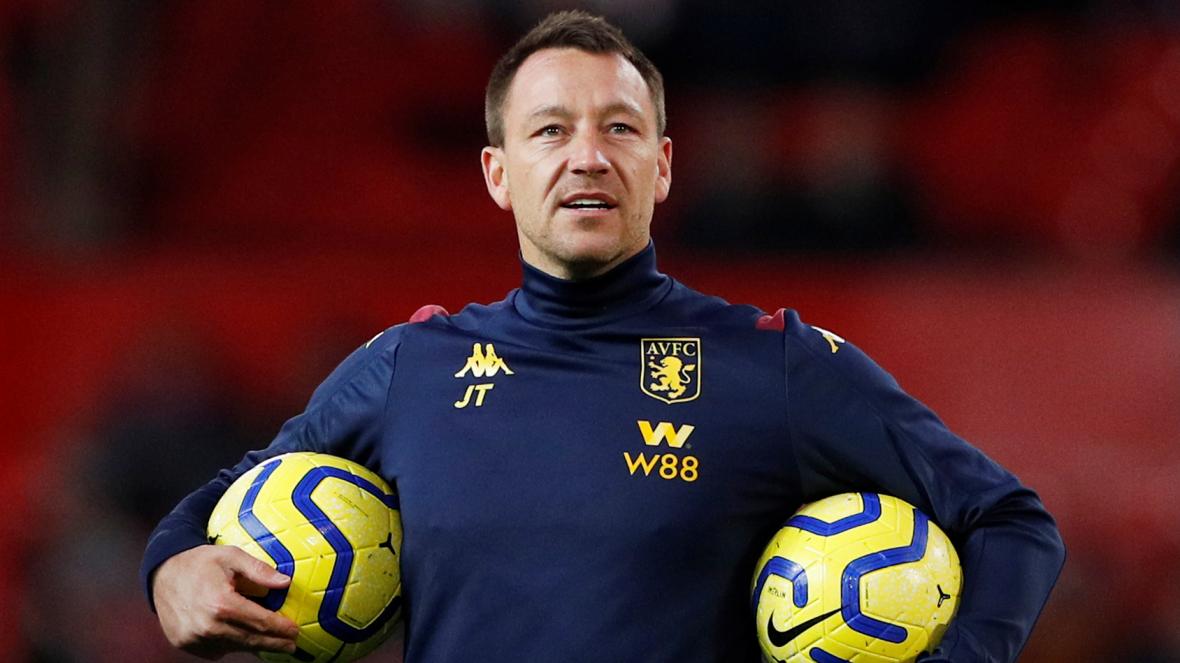